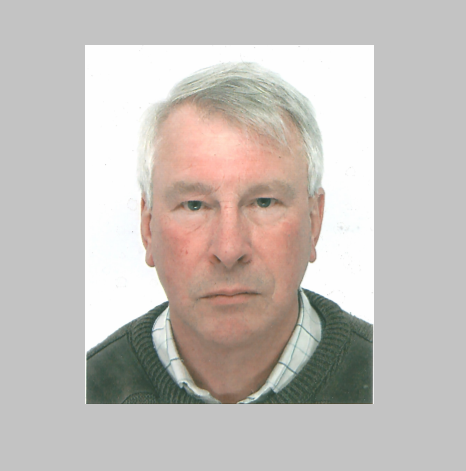 My family moved from Edinburgh to Aberfoyle in February 2013.

I was educated at Clifton College and Dundee University (BSc.) then commissioned into the 5th Royal Inniskilling Dragoon Guards until 1981 when I joined Ferranti in Edinburgh. Made redundant in 1992, I started my own company but retired when I moved here. In 1986 I joined the Ayrshire Yeomanry and remained a member of the Queen’s Own Yeomanry until my 60th birthday in 2010.

After settling in Aberfoyle I was invited to become a trustee (Vestry member) of St. Mary’s Church. I have been responsible for the installation of a new heating system in the church and for starting the afternoon concerts in St. Mary’s. I have also initiated the St. Mary’s Business Forum networking group.

I am delighted to be asked to become a trustee of Strathard Community Trust and am particularly interested in furthering wealth creation in Strathard.

Your ticket for the: Christopher Roads