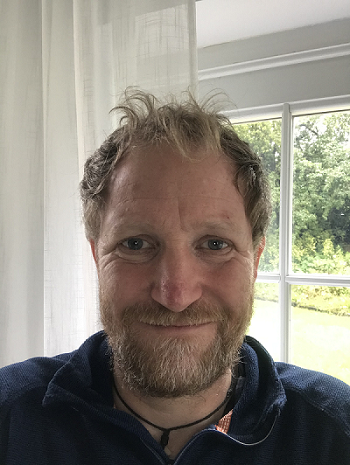 Originally from the west of Ireland, I moved to Scotland in late 2004, to work within the renewable energy  sector as an Ecologist. I have maintained this career ever since, and am now self-employed working on projects throughout Scotland. I arrived in  Aberfoyle in Spring 2009, with my family and became involved with the local community cycling group, Bike Trossachs, in  2015. I have been chairman since 2017, and was invited to join the Trust as a Director in the summer of 2020. I’m really looking forward to assisting the community, in particular to become more healthy and active through  recreation, and especially cycling.

Your ticket for the: Enda McLoughlin